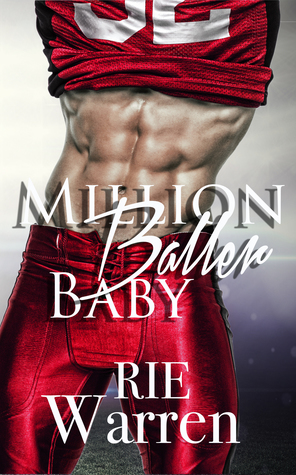 Peyton Fox has always know she would inherit her fathers football team the Carolina Crush, she just didn’t realize it would happen so soon. But with an epically awful season just wrapping up, she is determined to turn the team into winners… even if she has to start firing players and coaches to do it.

Rafe Macintyre made the biggest misstep he could when it came to Peyton, now years after their first meeting, the two are coming face to face again… and she is his new boss.

With secrets between the two of them and a non fraternization policy, will the two act on the attraction that they have had to each other since day one?

This was an enjoyable read. I like the storyline and the characters, and how Rafe acts when he finds out Peyton’s secret is very admirable and sweet. Peyton is a strong woman who has the confidence to run a football team and take care of herself like she has always done.

This book was a light, sweet and entertaining read. I received a complimentary copy of this book for my honest and unbiased review.