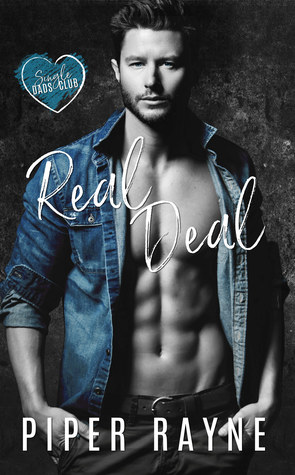 When Marcus Kent drops his daughter at summer camp, he is greatly surprised who her camp counselor turns out to be. Not only is she someone he wasn’t the nicest to in the past, he is now uncomfortably attracted to her…

Caterina Santora remembers Marcus and their shared history, but she isn’t going to give him the satisfaction in knowing that. She is older, wiser and not the girl he briefly knew any longer… too bad she is still insanely into him… and with his adorable daughter in the mix, she doesn’t stand a chance.

I loved this book! Caterina may be young and headed in a different direction in her life, but she finds herself feeling like she belongs in the small town of Climax Cove (and what’s with these names? Ha!) She has formed some great friendships and when Marcus and Lily enter the picture she falls hard, and fast… even if she doesn’t particularly think it’s a good idea. Marcus is very protective of his daughter (as he should be) and while he doesn’t typically let women in so easily, Caterina just fits them all so seamlessly.

With a sweet father/daughter relationship, interesting characters and a second chance for a romantic relationship this book was a fun and entertaining read.

I can’t wait for more of this cute series! And if you have read Piper Rayne’s Modern Love series, you get some past character mentions and cameos as well!