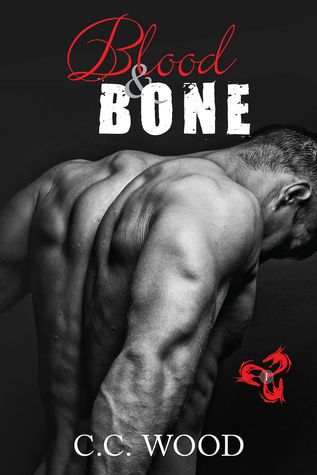 Ian Lachlan has become a shell of himself since losing his mate, but Chloe MacArthur does everything she can to return him to the land of the living and to help him survive on his own. What Ian doesn’t know is the reason Chloe is so invested in him… she happens to also be his mate.

Now that Ian and the pack have made it through their hardest times fighting the Faction, Chloe decides that it’s time to move on and figure out what happened in her old pack right before she left them. Once Ian realizes Chloe has left, he decides that now is the time to repay everything she had done for him… and in the process he starts to see her in a different light…

This was a great read! Chloe is an enforcer who is strong, smart and thinks she is going to investigate her former pack alone. Ian has always seen Chloe as a close friend, but all of a sudden can’t fight his attraction to her. With some butting of heads and their undeniable attraction, the truth of their connection will inevitably come out. There is (as usual) a lot of hot shifter sex, a plot with a lot of action and some shifter turmoil that builds up to a showdown!

C.C. Wood writes an excellent paranormal book! This book is the first of her new Blood & Bone Series which is a spin off of the Bitten Series. We get to revisit the characters and the background from the Bitten Series, and continue the stories of the supporting characters we were introduced to in the original!