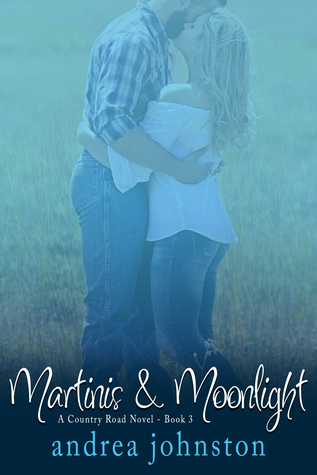 In the aftermath of a family tragedy, Minnesota Walker changes her life completely to take care of her two young nieces. Starting over in a new town, she gets a job working for a local construction company.

Owen Butler has a run in with Minnie and he can’t get her out of his mind. He can’t understand why someone so icy would get him so hot…

When Owen and Minnie decide to become tentative friends instead of avoiding each other, their attraction is about to reach a boiling point. But one thing they didn’t count on was actually liking each other…

This was a good read! Owen has a reputation around town of being a ladies man. Unfortunately, he acts rather clueless as he flirts and generally upsets Minnie. I adored Minnie for stepping up to take care of her nieces. While she was so strong in that regard, it was disappointing when she was so passive with Owen when she was mad at him. Other than their back and forth in that regard, I liked Owen and Minnie as a couple, and how they were both strong in dealing with the individual hang ups.

This series is well written and fantastic as a whole and I was truly happy we got Owen and Minnie’s story within it.