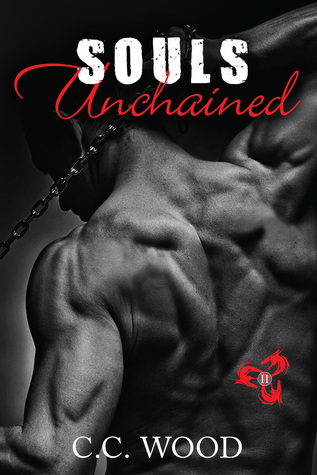 Rhys Carey has spent a lifetime being tortured by who he is and the life he has to lead. Now that his brother is gone, and the evil that surrounded him has been removed, Rhys is looking for a peaceful place to call home.

Savannah Baker is an empath whose gift forces her into isolation. She loves her quiet life and although she suffers for her gift, she wants to be able to help as many people as she can.

With a matchmaking landlord who thinks they’re good for each other, and a dark presence looming, Rhys and Savannah soon may find that they’re most important thing in each others lives.

This book was an good read and a slight departure from the Bitten Series and Blood & Bone book one. The animavore is a very interesting character concept, it is a departure from the usual shifter/vampire/witch in the other series and I enjoyed that Rhys is this ‘dark one’ who isn’t evil and unhinged. Savannah is a sweet and caring empath who makes herself physically ill from helping others and can not stomach being out in public much due to how she absorbs the feelings of those around her. As a result she lives a very quiet and solitary life.

The storyline and relationship between Rhys and Savannah moved extremely slowly, so much so that I did not have much interest in their developing relationship. I missed the usual non-stop action that we have had in previous books, and while this has some definite conflict, it felt more like a build up with not a lot of resolution. While this book wasn’t my favorite, the writing is still superb and I still love the Bitten series so much, I will hold out hope the next book in the Blood & Bone series will draw me right back in.

Start the Bitten Series for Free!