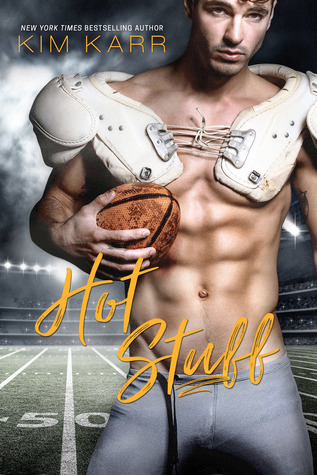 Gillian Whitney grew up living life in the NFL. Returning to her Dad’s side for training camp like she always has should be like old times… until she meets some of the new recruits.

This was a fantastic read! Lucas and Gillian had an instant attraction that they just can’t ignore. Even though it’s in their best interest to not act on it, it leads into one sexy and sweet forbidden relationship.

This story was exceptionally written, and it gave me a realistic glimpse into the the life of an NFL recruit. It was refreshing and done so well, I didn’t feel like football was just used as a backdrop to the story. This storyline was interesting, fun and paced perfectly, which made this book impossible to put down.

Read For Free with Kindle Unlimited!