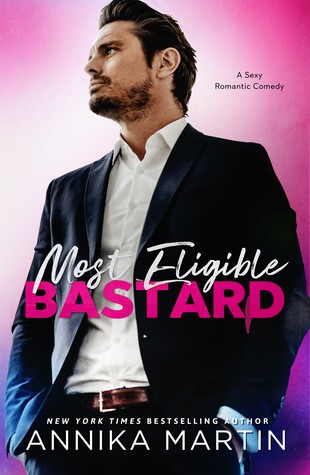 Vicky Nelson never claimed she was really a dog whisperer, but when a wealthy woman won’t take no for an answer, she humors her… harmlessly. But being a companion for a dying woman lands Vicky in a position she never wanted to be in… and the focus of the rich and ruthless.

Henry Locke will not lot a scammer take him and his family company down. He will stop at nothing to bring Vicky down. But, what Henry didn’t count on was Vicky being the kind of woman who isn’t so easily persuaded… or seduced…

Vicky has been through a bad situation when she was younger which fuels her distrust for wealthy and influential people. After years of avoiding any situation where she would be in the media or around people she distrusts, she is suddenly thrust into a role she has no desire to be a part of. That is, until they start to push her around…

I loved this book! Vicky is a smart, strong, hilarious and extremely capable woman. She was quick to catch on to any situation she was in and never fell for any of the backhanded things the Locke’s threw at her. Henry starts out as seeming like an egotistical jerk… well, he is one… but you learn to love him for it! There was so much more to his character that meets the eye, and when he and Vicky start to hit it off, their relationship makes perfect sense.

The storyline was fresh and interesting and the writing was simply fantastic. The characters were done so well, they multifaceted and vastly entertaining. Vicky and Henry have plenty of steamy sex scenes and a witty repertoire I couldn’t get enough of. I seriously enjoyed everything about this book!