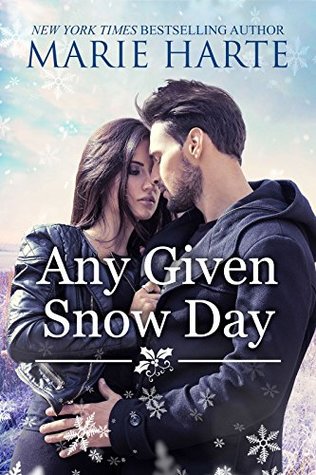 Mitch “Flash” Flashman has recently retired from the NFL and is at a loss as to what he wants to do with his life. While volunteering with his brothers high school football team he meets one very opinionated mother of a player.

Becca Bragg is a single mother to her teenage son, Simon. After the loss of her husband, she has tried to move on, but no man has ever held a candle to what she had and lost.

Becca doesn’t think much of Mitch… well she thinks he’s full of himself, and obnoxious, and sexy…

This was a fantastic read! I loved Becca, her dislike for Mitch when they meet was highly amusing… and she continues to not let him get away with much after that. Mitch is a little cocky, but in a totally sexy and likable way. He never really let his fame get to his head, and he is guarded about people who want him just for the surface stuff like his fame and loads of money.

Becca and Mitch have an entertaining beginning and it doesn’t take long for them to realize how much they like each other. But with a teenage son, and deceased husband and a town small enough for gossip to to run rampant, will a relationship between an NFL star and a single mom be able to survive?