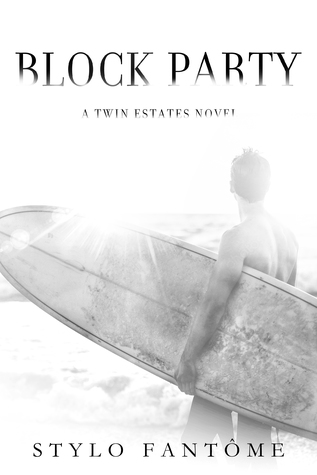 Liam Edenhoff is known to be the easy going and seemingly carefree guy who can befriend just about anyone. But, when challenged by a woman who makes him want to dig deeper and assert his true thoughts and feelings, will he finally decide to lay his true  self out there for the world to see?

Ayumi Nakada hides behind her perfection. Once her walls start to crack, she decides it’s time to do something really crazy… with someone really unexpected.

When the uptight ice queen befriends the laid back jokester, will these two opposites ever see eye to eye… well on more than just the mind blowing sex?

This was a great read! Liam is the guy who never takes anything seriously. Until he falls into bed (or a laundry room) with Ayumi, he has always been able to go from woman to woman without wanting more. Ayumi is pretty deep in her self loathing and feeling of being inadequate. She feels that someone like Liam could do so much better than her… and will, when he eventually tires of her.

I highly recommend reading the entire Twin Estates series… not that you’ll be too lost in this book without it… but the first two are books that are not to be missed!