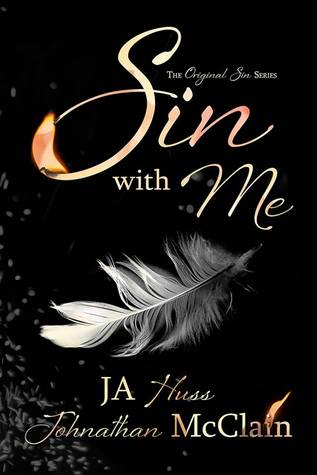 Tyler is a shell of a man, simply existing and without purpose. Since the end of his career in the military, he is lately consumed with drugs, women, and trying to numb himself to his past. But now his dreams have started fighting back, and he is now even more lost than ever… until he finally meets his angel.

Maddie never dreamed of being a stripper, but landing in a rough spot and needing money to keep herself afloat, the job that she hates slowly evolves into a job that she can’t do without. But, she has seen the dark side of what happens when a stripper crosses  one of the very fine lines of her profession, and what it can eventually turn into. She keeps herself above it all with her strict at work rules that she vows to never break… until Tyler.

Tyler is looking for his salvation…

Maddie is waiting for the fire to finally engulf her…

This story was a fascinating and, at times, poetic glimpse into the dark recesses of human suffering and inner turmoil. When two damaged people recognize the soul deep need they have for each other, the City of Sin will never be the same again…

Maddie is a little down on her luck. With every business idea that she has eventually failing, she is digging herself in a deeper and deeper hole financially. Dealing with a past she can’t overcome as well, she recognizes the sense of isolation in Tyler as the one she also possesses.

Tyler is scarred. Outwardly from an explosion in the military and internally from a greater loss that he will never get over. While he wants for nothing financially, he can’t pull himself out of his own head enough to exist as anything more than the empty and aimless creature he has become. I loved Tyler’s constant inner dialogue and propensity to ramble. It was such an entertaining and fascinating look into his mind and his (usually) crazy thought process.

They are withdrawn from the outside world, and simply existing in their own lives… until their desperate attraction ignites the entire world they have built around them…

The writing collaboration between Julie and Johnathan is a seamless and spellbinding enrichment of the JA Huss stories that were already so addicting, I honestly didn’t think they could get any better. But, I was so very wrong.

This book ends on a cliffhanger, with a short wait for book #2, Angels Fall. Get caught up now, because this series promises to be a twisted and gnarled, completely epic journey.