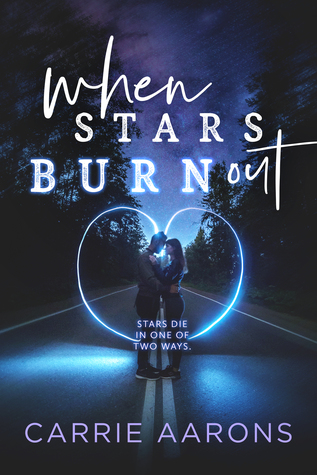 Demi Rosen once yearned to be everything to Paxton Shaw. But, after two years of her life in college were spent hooking up with him in secret, she eventually accepted they were never going to be anything more. So, she moved on… and vowed never to let a man rule her life like that again.

Paxton Shaw is at the end of his professional football career. It seems like it could be almost destiny when he runs in Demi again… except that she wants absolutely nothing to do with him.

Demi left that insecure girl she once was back in college, and Paxton isn’t the jerk he used to be… but he has his work cut out for him if he is going to show her just how much he has changed. Because when it comes down to it, life offers very few second chances, and Paxton isn’t willing to lose Demi again…

This was a really great read! When Demi and Paxton are offered a second chance at the relationship that never stood a chance in college, everything that they thought they knew about the each other is about to be put to the test…

Eight years after college, Demi is a successful CEO for a non-profit which helps kids with terminal illnesses by fulfilling their greatest wishes. Helping these kids forget their pain and suffering for awhile is everything Demi could ever want and ask for. Being known to avoid dating and any romantic entanglements, she is still wary of giving all of herself to someone like she did with Paxton in college. But, then again, no man has ever measured up to what she once felt for him.

Paxton has grown a lot in the years since college. Life has taught him some hard lessons that opened his eyes to the type of person he was. Seeing Demi again after all these years makes him realize that she is what has been missing from his life.