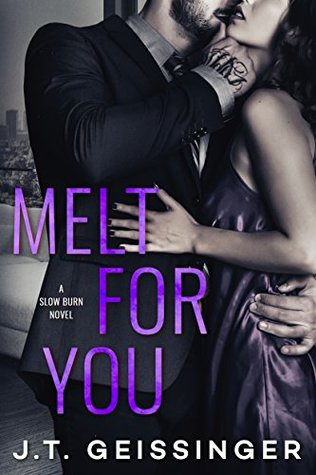 Joellen Bixby has a record low self esteem and an eternal crush on the CEO of her company. Unhappy in her self image and more lonely than ever, the cherry on the top of her craptastic life is her new and completely obnoxious neighbor.

Cameron McGregor is a beastly rugby player. Scottish and sexy AF, the minute his new neighbor confronts him, he can’t get enough of their mutual discord.

Joellen wants a man she could never dream of having… and Cameron wants to… help her get him? With a completely unlikely attraction and a whole lot of practice kissing, when Joellen and Cameron embark on a unique friendship their sparring quickly becomes something neither of them wants to live without…

Joellen has been judged by her appearance for as long as she can remember, and her biggest critic is the one who sees herself in the mirror everyday. When she meets her new neighbor they immediately rub each other the wrong way. Cameron is beautiful, full of himself and a complete man whore. But, Cameron treats her and looks at her unlike any man she has ever known.

Cameron is laying low in the US after some drama at home. Meeting Joellen does something for him that no amount of success, parties or random women, ever has. She makes him… happy. With all of her talk of attracting another man, Cameron steps in to help her along her way. And if he can get her to see herself as he and the rest of the world sees her, then he will leave a happy man.

Cameron was the most special and considerate man, wrapped in one a delicious, giant package. Sexy, sweet and incredibly frustrating at times, Cameron and Joellen have a lot of work to do before they find their HEA.

Superbly written and thoroughly entertaining, you must read this slow burn, friends to lovers romance.

Read the first Standalone in the Series!