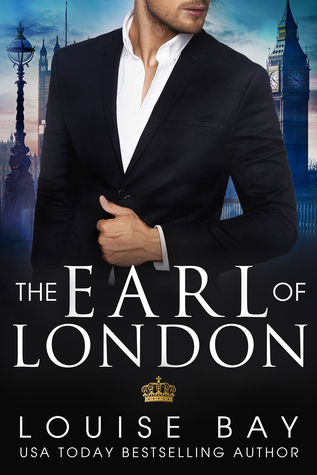 Logan Steele is a man who has no desire to fall in love. Pulling himself out of the shambles of his childhood, he finds comfort in business, random hook-ups and being in control, always.

Darcy Westbury loves her ancestral home and would do anything to protect it and the people of it’s surrounding village. Her family money threatened her last relationship, and if someone can’t accept her for who she is and what she loves, then she would rather be alone.

When Logan relocates to the English countryside, everyone in town is buzzing about him, including Darcy.

When Logan starts spending more and more time away from London and in the countryside, he finds his life shifting in a way he never would have believed he wanted. And with this, he starts to spend his time with a woman as different as Darcy, who makes him feel settled like he never has before…

Darcy is a strong, independent woman who takes care of her family estate in the absence of her brother, and she thrives in doing so. Mostly content with her day to day life, when she meets Logan she starts to realize what she may be missing out on without a man in her life.

When Logan buys his former family home back after it has been out of his family for decades, it is like a part of him he never knew was missing has been restored to him. And when he first meets Darcy, she seems like the last women he would ever be interested in… but there is something about her that he just can’t get enough of…

With the adjustment of village life and Logan’s drive to bring a business to the area, his ideas clash wildly with Darcy’s. But, one thing they can agree on is the heat between them needs to find an outlet… soon.

Louise Bay is a fantastic writer, and while I liked the premise of this book and for the most part, the characters, the story itself did little to excite me. I felt that the relationship issues themselves felt a little bit forced, and in relation kept me from being as invested as I would have liked.