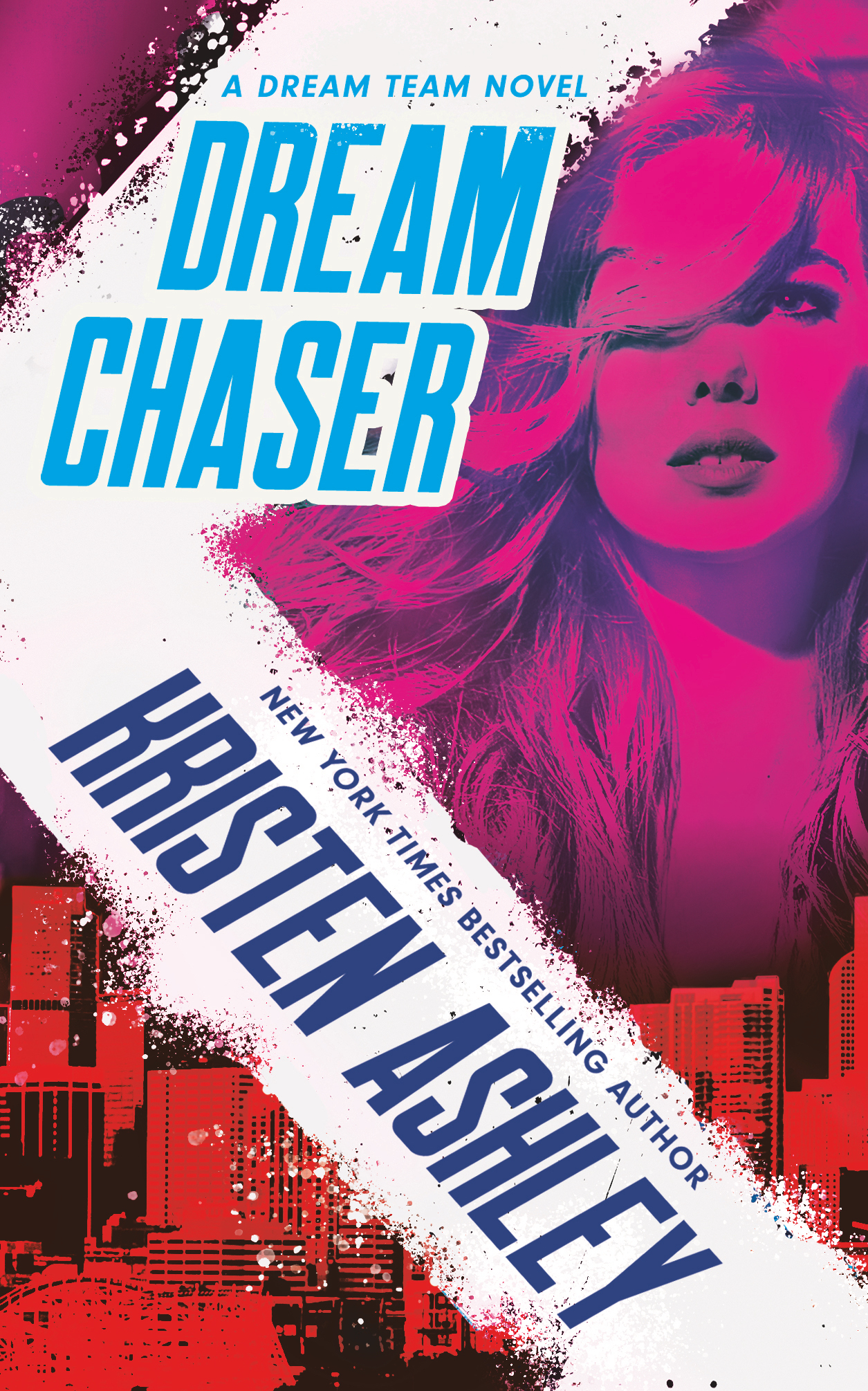 While Kathryn “Ryn” Jansen enjoys her job working at Smithie’s strip club, what she really dreams of is a future in flipping houses. Unfortunately, Ryn is nothing if not used to putting her own dreams on hold to help the people she loves when they need her most. But everything is about to change when the sexy commando (that she absolutely DOES NOT want to date!) Boone Sadler provides Ryn some hard truths about the people in her life taking advantage of her big heart.

Dream Chaser was a story that was equal parts sexy and sweet in the delightful Dream Team series. Ryn and Boone having been skirting around anything that involves a relationship between them for awhile, but when things start to heat up for Ryn in her personal life, Boone is the first one there to offer his assistance, a shoulder to lean on… and just about everything else she has always wanted in a partner…

Ryn is a stripper who has a great group of friends at her back in the aptly named “dream team.” She also does everything she can for her niece and nephew and their mother who struggles with taking care of them. Basically, she is always helping others, frequently to the detriment of her own goals. But when Ryn’s eyes are opened to the truth of her family situation, and a whole host of other drama thrown her way, she agrees to accept the assistance of the very sexy, and very dangerous to the state of her heart, Boone Sadler.

Boone is one of Hawk’s commandoes, a direct and observant man, and also the Dom that Ryn has always been looking for. With the beginning of their relationship starting out rough, it takes Boone some time to get to the place he has always wanted to be with Ryn… by her side.

I almost always enjoy a KA book, and Dream Chaser delivered with another good read, but I felt like there was some missing substance that kept me from truly loving this story.

I really liked the D/s aspects to Boone and Ryn’s relationship… but ended up feeling bereft with the glossed over sex scenes that barely supported this big character detail. Crossovers from all of the various Denver-centric series from KA are always a treat… expect for when they’re so overdone you feel like you see a cameo from EVERYONE who has basically ever set foot in the city. For me there just were too many added scenes with a frivolous amount of characters, and not enough plot to engage them all. And then my final big issue was… I didn’t really love Boone. I mean, I love a good alpha.. but the only vibes I got from him were more of a bossy jerk than an attentive Dom.