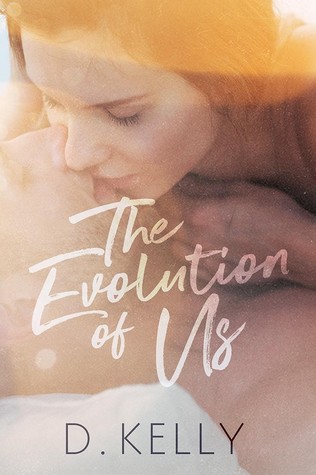 When the man Holly Ryan could never get over moves into the apartment across the hall  she tries avoiding him at all costs. But Declan knows her better than anyone, and he’s not above doing anything he can to get her to spend time with him.

Declan James made the biggest mistake of his life when he broke up with Holly. Now after two years apart and constantly missing her, all he has to do is convince her to let him back in her life… easy, right?

This was a great book! When Holly and Declan broke up it devastated them both. But moving on and staying hurt seemed like their only options, until Declan decided it was time to fight for what they once had. Holly doesn’t know if she can let Declan back in, and she has been keeping something from him that contributed to them breaking up in the first place. Declan knows he has a lot to prove to Holly that she is the only one he wants after he was the one who claimed they needed space. But, their love will be bigger than all of their issues, if they just can just let the past go.

This book was a sweet, second chance romance between two high school sweethearts that once had it all…